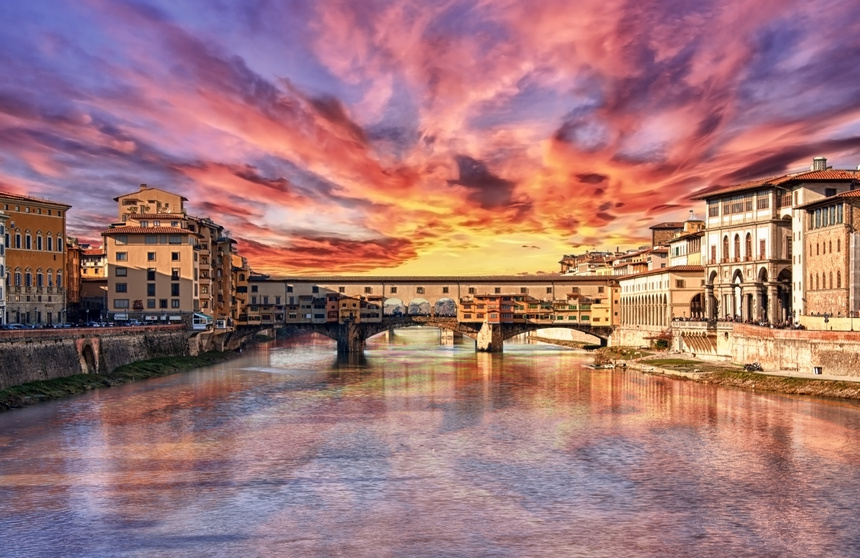 On December 7, 1941, American history was forever altered when the Imperial Japanese Army bombed Pearl Harbor Naval Base in Hawaii, starting a series of events which would culminate in World War II, arguably the largest and fiercest war in world history.

Less than five years after that fateful day in December, representatives of both the Allied and Axis powers met September 2, 1945 for a solemn ceremony in Tokyo Bay aboard the USS Missouri to conclude an agreement by which peace could be restored.

Nearly 70 years later, there is an 184 foot long memorial sculpture of the U.S.S. Arizona which spans the mid portion of the sunken battleship. There are three main sections on the memorial, which include the entry room, the assembly room, a central area and a shrine room where the service members killed on the Arizona are engraved on a marble wall.

President Eisenhower, Supreme Allied Commander for World War II and one of only five Five Star Generals in American military history, approved the creation of the memorial for the U.S.S. Arizona Memorial in 1958. Today, there all types of guided tours which include Uss arizona tours and Pearl harbor tours.

Some of the best educational discovery tours in America can be enjoyed in Hawaii, especially because Pearl Harbor has so much historical value. You can go on tours of the old and modern Naval vessels, and Pearl Harbor is actually still an active U.S. Navy base. Guided tours happen all the time, and all you have to do is visit Hawaii to enjoy the action.

On the third biggest island of Hawaii, Oahu, there are even more educational discovery tours that bring to light the rich and elaborate history of Hawaii. For instance, you could check out Dole Plantation, one of the most popular spots for visitors on Oahu. Dole Plantation regularly welcomes over a million visitors a year.

5 responses to “Educational Tours in Hawaii”