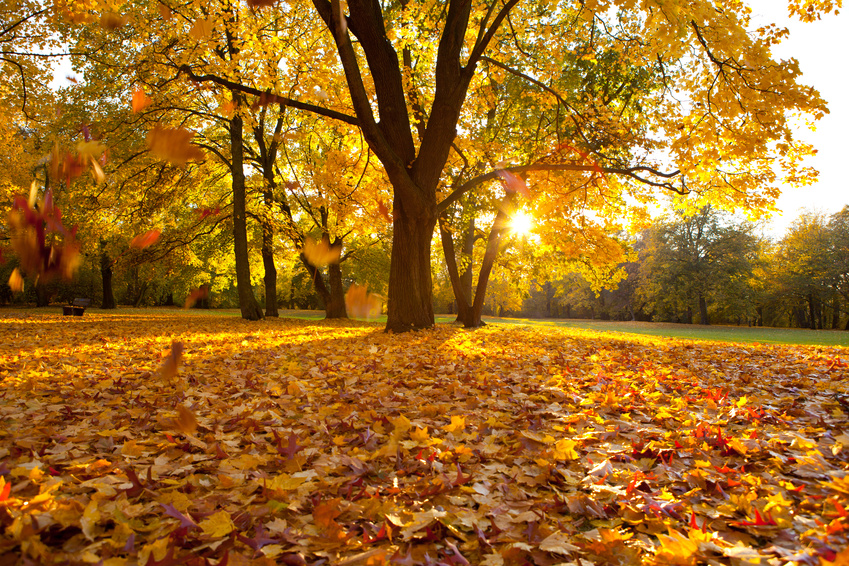 The term “camouflage” comes from the French word camoufler, and the first thing you think of when it comes to camouflage is the military. The original meaning of the word camouflage is the blind or veil. The military uses sophisticated camouflage to shield against night vision. Special textiles and vehicle paints are essential for making sure the enemy never sees you. The pattern and many designs of camouflage have made their way to the mainstream clothing line. In fact, do not be surprised if you come across camo bathing suits or camo baby bedding. There is even pink camouflage clothing on the market, commonly worn by teenage girls.

The idea behind camo involves hiding the outline of an individual or a vehicle. Specific patterns are meant to mimic shadows that trees cast in the forest, which makes it difficult to see if someone is hiding 10 feet in front of you. The innovative artists of today have revolutionized the art industry during the early 20th Century by using camo for a number of different purposes. The Chelsea Arts Club hosted an event called the dazzle ball, which took place during 1919. At this event, attendants wore black and white clothing in a dazzle pattern.